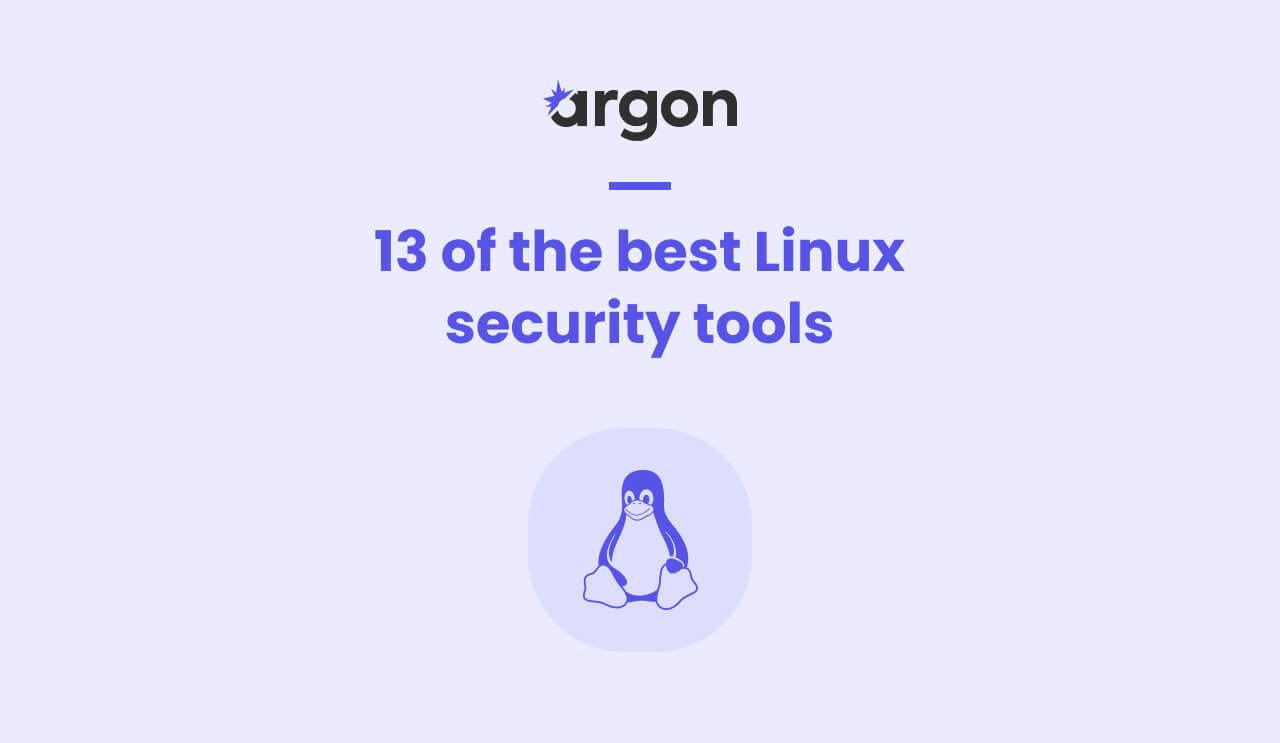 Linux is the most popular operating system in the enterprise when it comes to running data centers, servers, and enterprise applications. It used to be that Linux was secure and not a top target for attackers. However, as the operating system has risen in popularity, hackers today see a lot of gain in breaching Linux systems. For this reason, it is important for organizations to secure their Linux systems in every possible way. In this post, we look at the top 13 Linux security tools, some of which are open source, some commercial, but all vetted to do a fantastic job at what they do – secure a specific aspect of Linux.

Argon is a supply chain security tool that secures every step of the CI/CD pipeline of your application. This includes applications that are built on Linux systems and published to a public cloud, as well as applications that are built to run on Linux systems in a data center. Argon scans the entire software development lifecycle looking for vulnerabilities and alerting / remediating them. It is designed to help secure the supply chain of an application from the very beginning of the development process to the end.

ClamAV is an open source email antivirus scanning tool designed for detecting trojans, viruses, malware & other malicious threats on the internet. While it is originally designed to protect the mail server from viruses, it can also be used to scan email attachments. It is able to scan emails including attachments like zip files, PDFs, HTML, .exe files and more to ensure incoming email is secure.

Coming from the house of Cisco, ClamAV is an extremely popular email security tool for Linux.

GFI Languard is a network management solution that provides patch management, asset inventory, network access control, security compliance, vulnerability scanning, and automatic remediation. It helps you ensure the security of your network devices and protects against threats, including malware, data breaches, and cyber-attacks.

As a Linux security solution, the GFI Languard application works to prevent security breaches and protect both your organization and your customers. It can be used to monitor and manage all connected devices, network traffic, and network activity on your network. It also provides asset and vulnerability management and can be used to track and manage network security and compliance. It is a powerful tool to identify and close security gaps that would otherwise be uncaught.

Every Linux security professional worth their salt has heard about Kali Linux, and if you’ve never used it, do yourself a favor and go get Kali Linux right away. Best of all, it’s free and open source.

Antivirus software running on the host is often prone to false positives, giving the administrator a hard time in determining what is a valid user action and what is not. LMD is intended to detect such hard-to-spot malware. The threats include (but are not limited to) rootkits, backdoor trojans, viruses, and other suspicious or malicious activity. LMD is great at integrating with external sources for signature detection. It also integrates with ClamAV. This makes it very effective as a malware detection tool.

Lynis is an open source security audit tool for Linux, and Unix-based systems like MacOS. It performs a series of tests to determine the security health of the system. It scans the system for installed packages, known issues, and possible security threats. The tests are based on best practices from the information security community, including the National Security Agency (NSA) and the International Information Systems Security Certification Consortium (ISC2). It also gives helpful suggestions to improve the overall security of the system.

The scan results can be used to harden your system against attacks and to verify compliance with security standards.  It is most frequently used in auditing and penetration testing. Every day, large companies and institutions run Lynis on their systems to verify that they meet the security standards set by the PCI, HIPAA, or NIST.

Mailtrail is a traffic detection tool that leverages public blacklists to spot suspicious activity. It creates a trail from this external data. The trail is then matched against any packet coming to a user-defined port on a local machine. If a match is found, the packet is considered malicious and optionally logged and/or forwarded to a user-defined list of IRC servers for further processing. Maltrail can be used for detecting malicious traffic from compromised machines behind the network perimeter or from the Internet.

OSSEC is an Open Source Intrusion Detection System. It runs on most operating systems. It helps with compliance, configuring alerts on incidents, it can monitor without needing any agent, and can centralize all monitoring data from multiple systems in one place. It integrates with a wide range of infrastructure and tools including SIEM. Some of its notable features are file integrity checking, log moniting, rootkit detection, and active response. OSSEC is somewhat of a Swiss army knife that can prove handy in any security professional’s arsenal.

PortSwigger is a web application security tool that scans your entire application and surfaces security issues. It allows multiple types of scans like fast crawl, and critical vulnerability audit scans. You can even schedule scans to run periodically, and define custom configuration for each scan. PortSwigger has a robust reporting interface complete with charts, dashboards, and a clean UI. It is a great option for mid-large size organizations that want to stay on top of all their web applications.

AWS is an excellent cloud service that helps businesses scale their operations, but it can be challenging to manage security for your AWS instances, including AWS Linux instances. To help, the Center for Internet Security (CIS) released the AWS CIS benchmark, a set of best practices to help companies secure their AWS environments. If you’ve configured your accounts to automatically install security updates, you’re already off to a great start. But if your team is still manually performing security updates, Prowler is a tool you should try.

Prowler checks security configuration settings across multiple AWS accounts, and can automate the process of identifying security gaps. Prowler can be run manually or set to run on a schedule. When you run it, the tool will generate a report that details the security gaps in your AWS environment, along with instructions for how to close them.

TheHive Project is an open source, free platform that provides organizations with an enterprise solution for incident response management. TheHive Project will help users respond quickly to incidents as they arise. It is cross-platform, written in the Python programming language, and it is compatible Windows, Linux, and Mac operating systems. The Incident Responder allows users to manage incidents, check incident responders and review incident reports.

In summary, there isn’t one single tool that does it all. Kali Linux comes close to having the widest collection of Linux security tools, but others like Wireshark and Argon Security are indispensable. What you really need when creating and deploying Linux applications and servers is a holistic solution that can scan your supply chain from start to end. In a modern DevOps world, on-premise security tools don’t cut it. You need a tool that can integrate with CI/CD solutions and secure every step of the software delivery process. 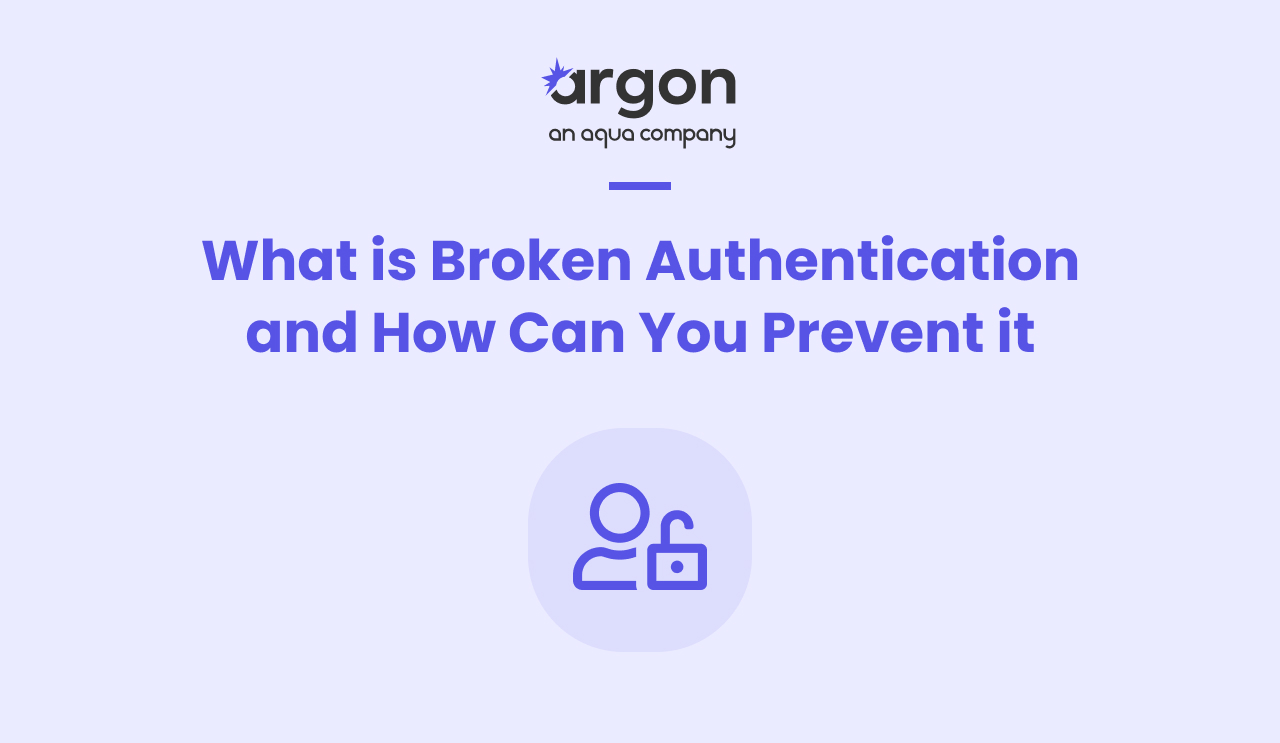 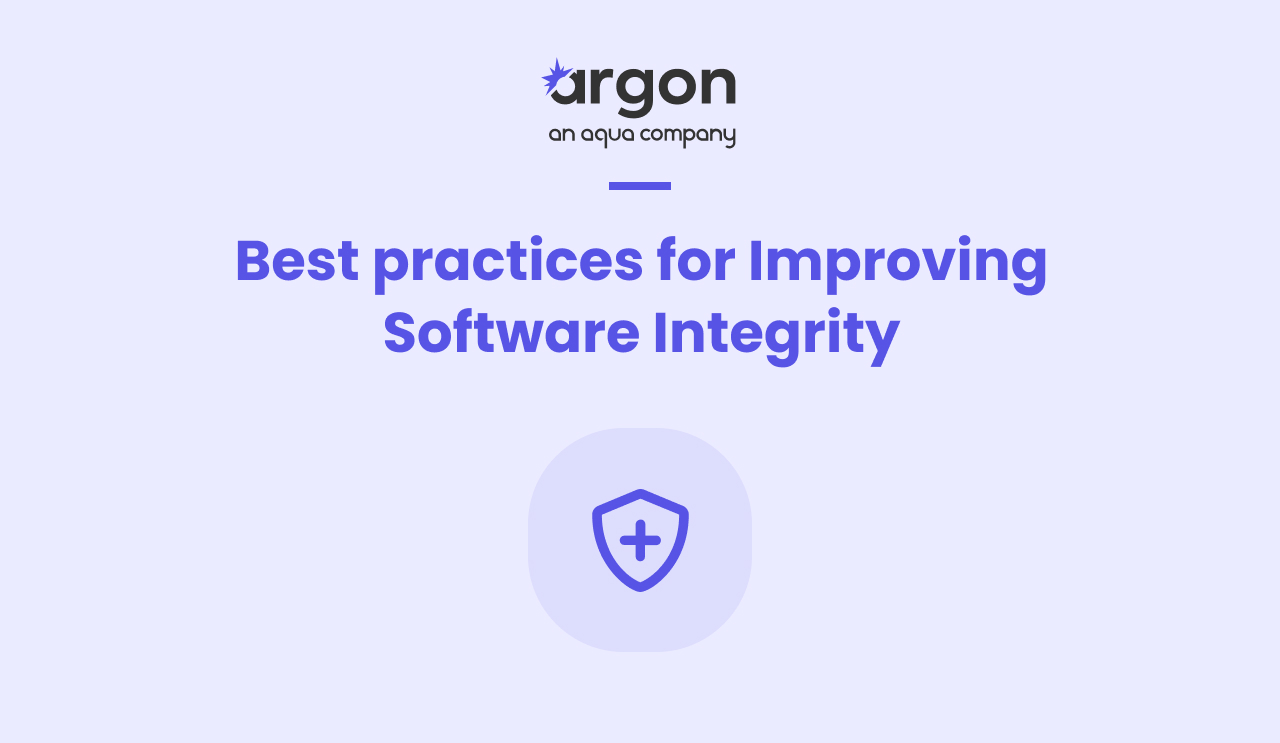